The MXT is the world’s best-selling industrial bolting system with over one hundred thousand in use around the world. Since 1990, the signature blue housing has represented quality, durability, and reliability on job sites in every major industry. From the tallest roller coasters to the world’s largest bridges, the MXT has the power to get the job done. 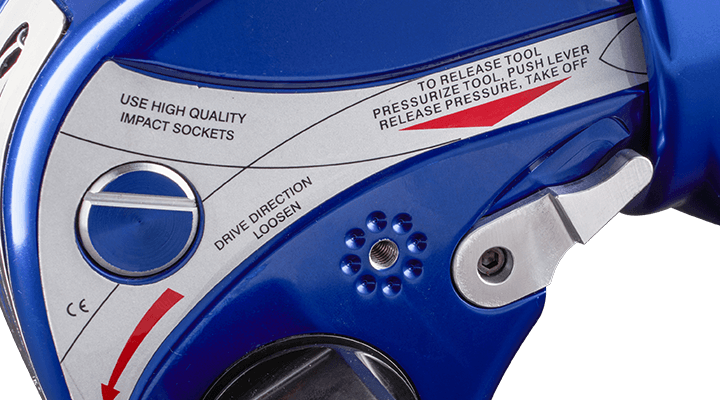 The MXT was the first tool in the industry to feature the lock-up release lever that allows you to release pressure after torqueing for easy removal. (*Also found on AVANTI series) 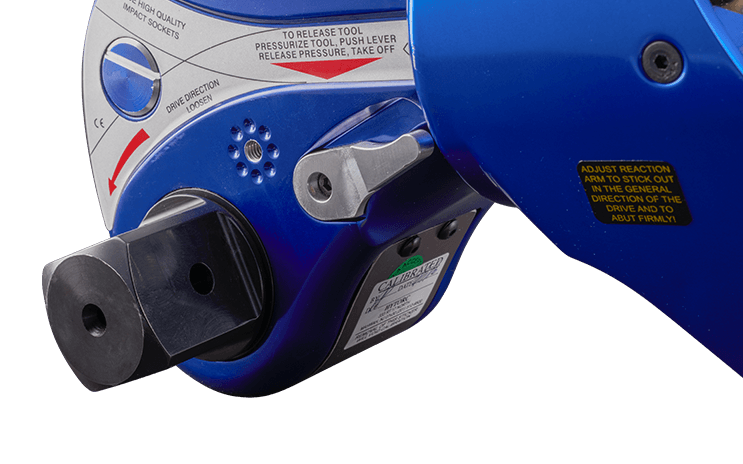 The MXT series pioneered this new system for more powerful breakout and faster tightening. The secondary pawl inside the tool prevents the ratchet from turning opposite of the direction it is being driven. 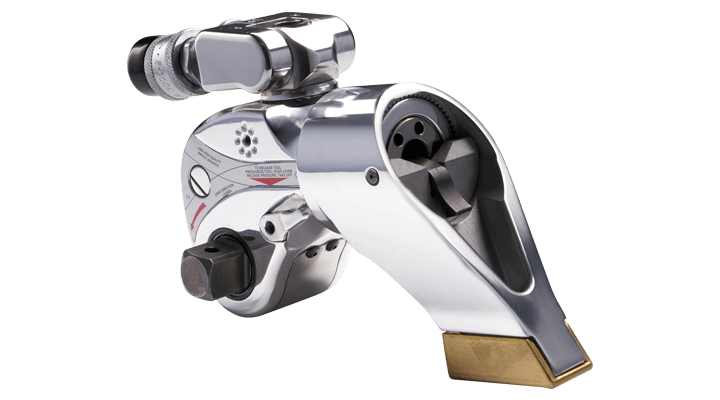 The MXT-SA series provides the proven reliability of the MXT design with advanced materials used to increase lifespan further for extreme usage. The MXT-SA tools come with a 5 year no-questions warranty. 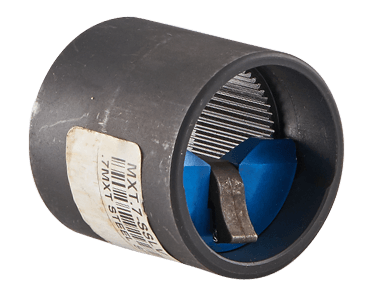 Reaction sleeve used on our MXT and Edge line of tools. 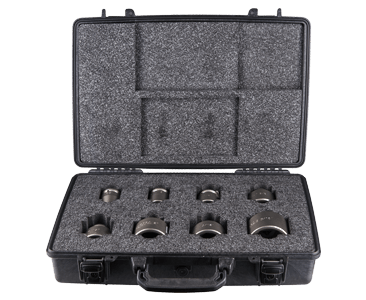 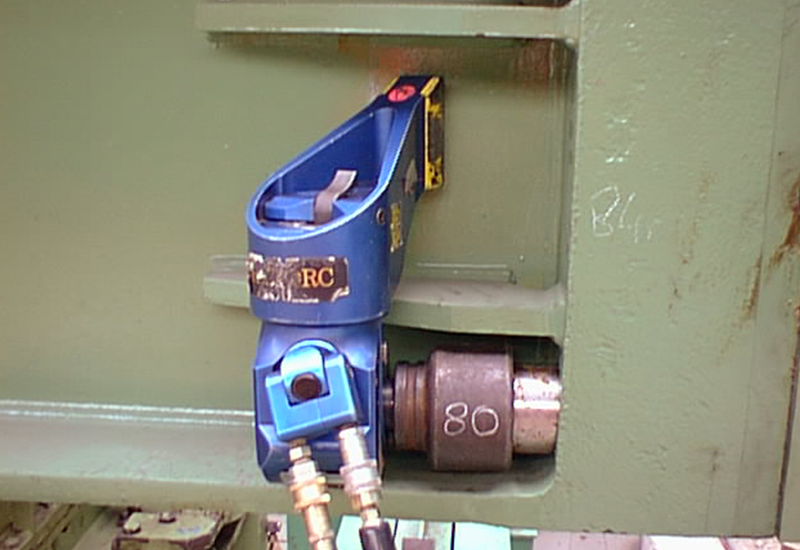 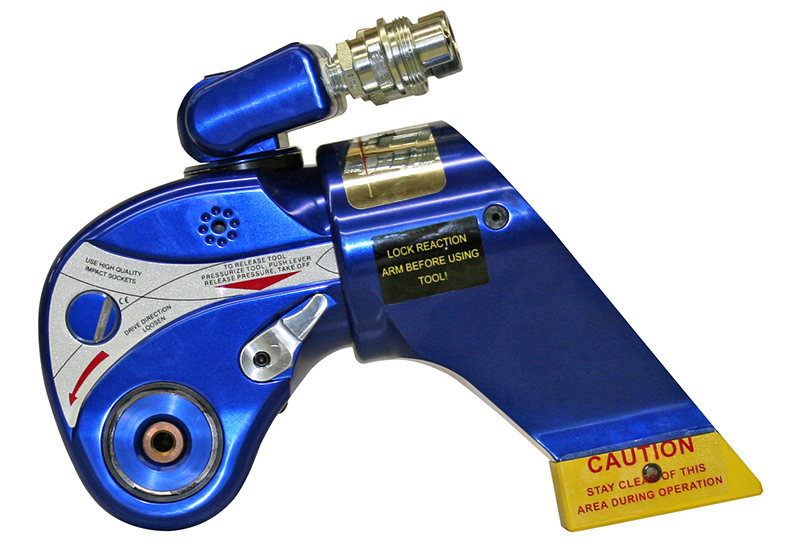 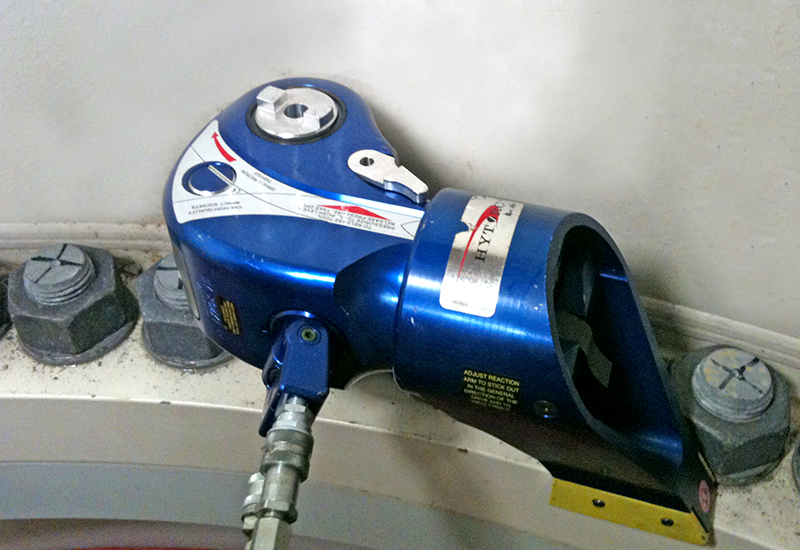 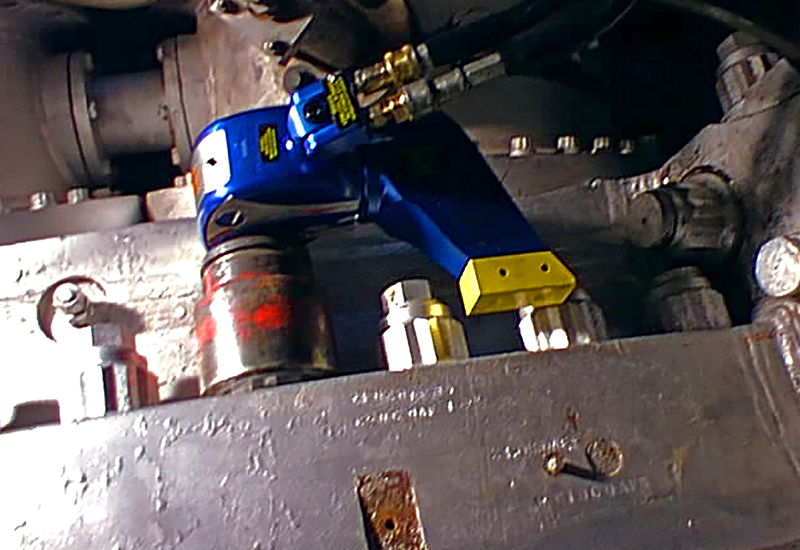